In the October 2007 issue of the Business 2.0 Magazine, Business 2.0 working in conjunction with Moody’s Economy identifies 10 cities that are poised for real estate appreciation in 2008 and 2009.Three Texas cities of Houston, Austin, and Dallas were all on the list.

The commonality amongst the cities on the list were relatively affordable, they missed the housing bubble but still enjoy steady employment and income growth. The article states that the cities did not draw speculators or investments the way the coastal markets did. In Houston, the authors of the article project a 4.6% appreciation in home prices in 2008 and 2009. The projected increase is fueled by the 100,000 jobs that the Texas Oil Capital added last year and the multi-billion dollar expansion of Houston’s medical center has created an influx of high earning jobs.

Other parts of the U.S. will soon know what we have known for some time and that is that the real estate market in Houston TX and its surrounding areas is still in very good shape. We have not experienced the wild ride of price appreciation and depreciation. Our market has experienced a small but steady price appreciation. Whether it be Houston TX, Spring TX or Kalamazoo MI, all real estate is LOCAL. 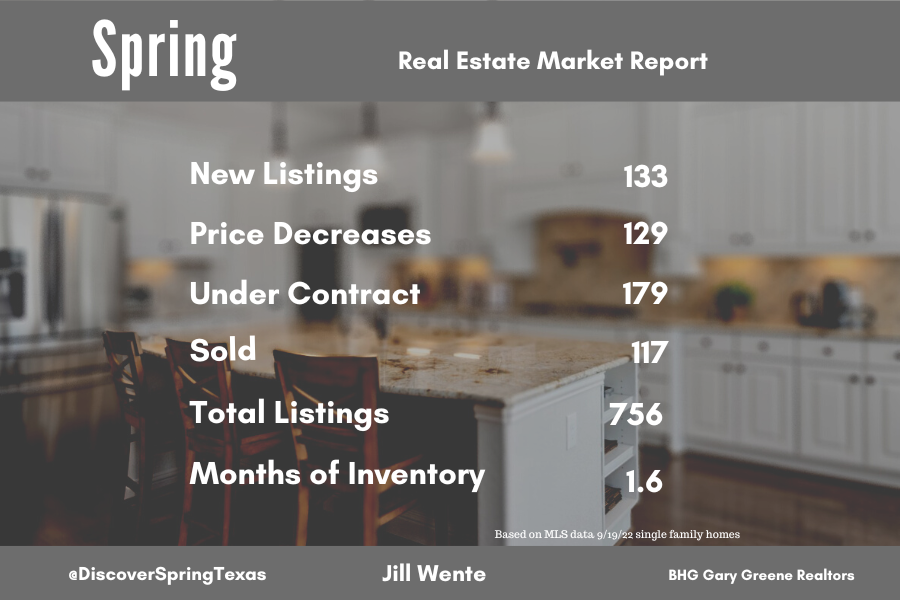 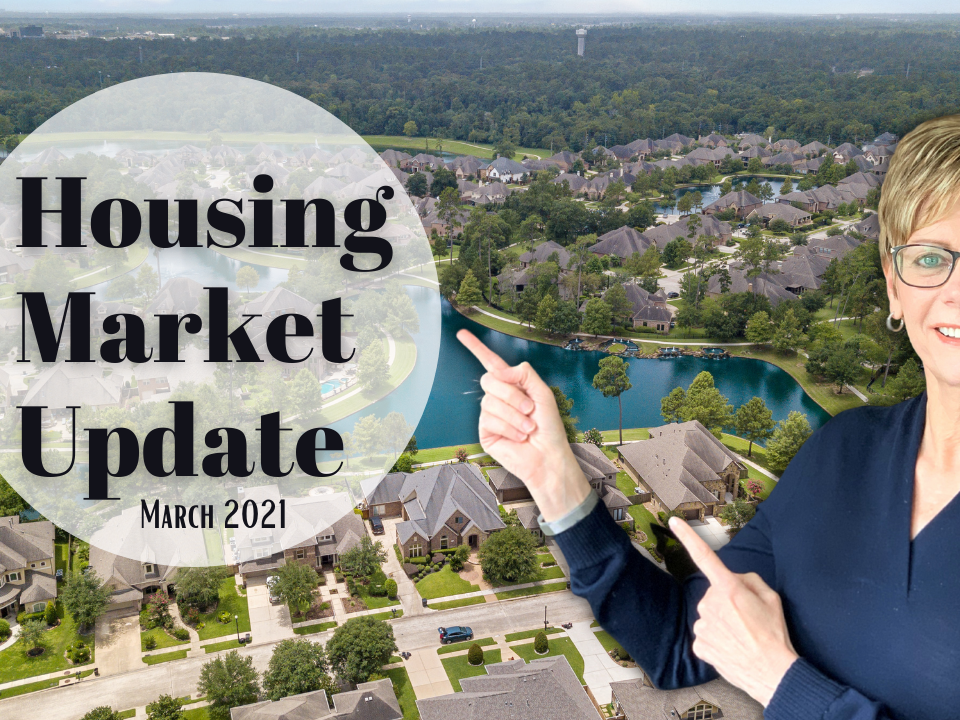 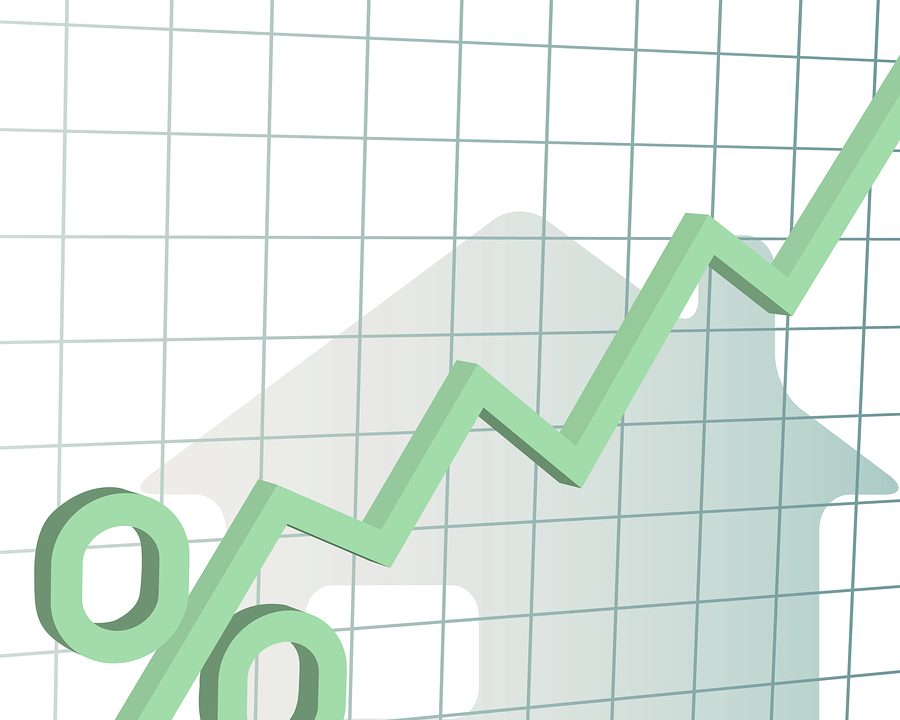