How can two identical homes have different square footages? 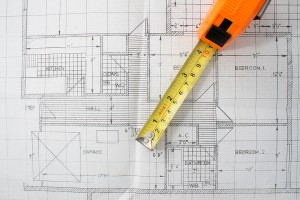 When inputting the listing of a Spring Texas home for sale in our local MLS, we are provided with four options from which to choose as the source of the square footage. The options are builder, seller, appraisal, or appraisal district.

Since there is no common standard for calculating square footage, it is easy to understand how four different sources would yield four different answers.

The majority of the time relying upon the builders square footage provided more accurate square footage numbers and less discrepancies between identical homes. But human error still comes into play in situations where the appraisal district’s appraiser incorrectly identified the floor plan of the home.

Knowing that various source of square footage exist and that discrepanices can exist between them will help you in your analysis of the comps. And ultimately you will be able to make a better financial decision on the purchase of your Spring Texas home.