Spring TX Real Estate: Getting buyers through the door 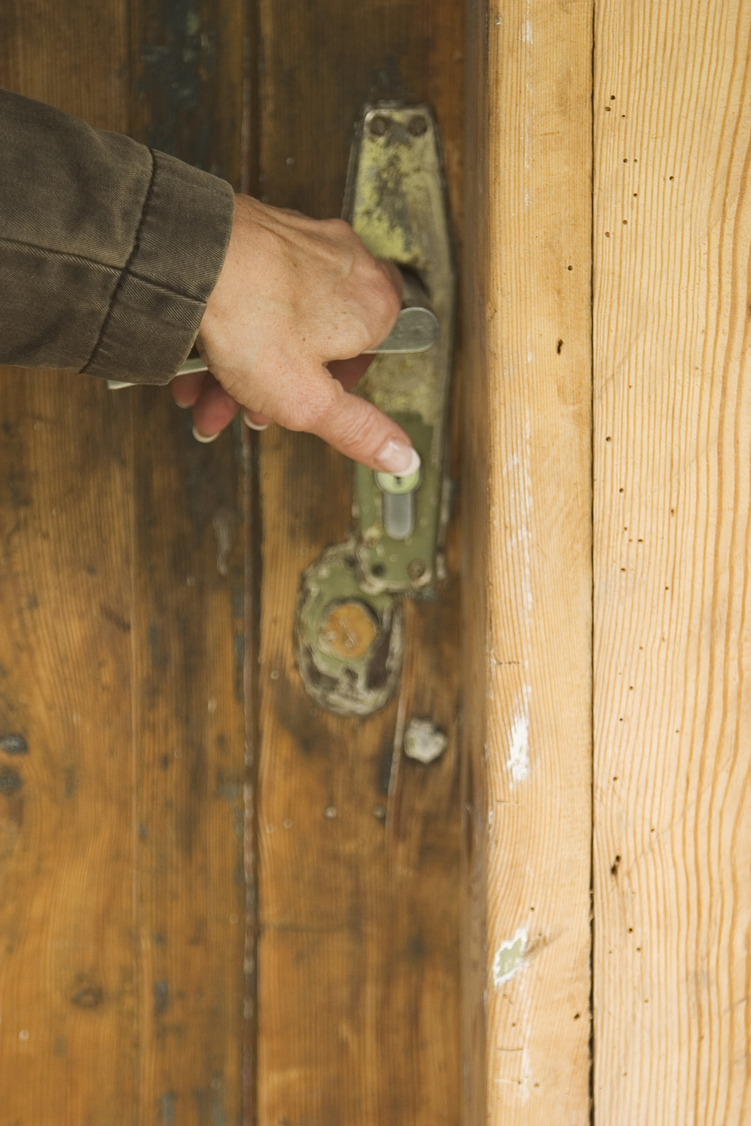 The other day I received a call from a seller who has had his Spring TX home on the market for two years. He was thinking about changing his Realtor and he wanted me to come and talk with him.

When the seller told me his house had been on the market for two years, I wondered what could be so terribly wrong with his house that it hadn’t sold. Because even in today’s Spring Texas real estate market, two years is a long time for a house to be on the market.

At my first meeting with the seller, I asked a lot of questions. I wanted to know about the showing activity, the feedback from the buyers who had viewed the home, and why does he think his house has not sold. 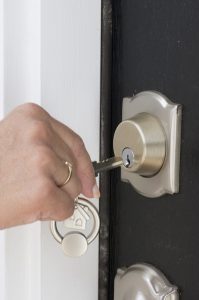 The seller proceeded to tell me that he had two showings within the last six months. He said his current Realtor had not shared with him the feedback from the buyers. He said he thought his house had not sold because his Realtor had not held enough open houses.

I told him I would need to do some research before we could talk in depth about why his house had not sold, but I could say with certainty that it was NOT because of the quantity of open houses that were held.

I then asked the seller to show me around and tell me what he loved about his home. I wanted to know what made him the right buyer for the house so that I could target my advertising to the next Right Buyer.

After I completed my research, we sat down to discuss why I thought his house had not sold. First we looked at the competition. There were 10 other homes in just his subdivision alone that were competing for the same buyer and his home was the highest priced.

Secondly, we looked at how his home was being marketed. We found his home was only being marketed on a few Internet sites and with just a few photos. In addition, the advertising descriptions were not targeted to the right buyer. The things that made this home stand out from its competition were being overlooked and not marketed. The property had beautiful fruit trees and a gameroom had been added on but neither of these were being advertised.

Lastly, another reason the home had not sold was because it had not been staged. The home looked as it had the entire time the seller was living in the home. Staging helps buyers view the house as their next home.

What did we do? We increased the marketing exposure, marketed it to the Right Buyer, increased the quantity of photos, staged the home, and adjusted the price of his home so that he was in the middle of his competition.

We received an offer and negotiated a contract within 35 days after we put the house back on the market and closed 20 days later. Sometimes its not just one thing but a combination of things that sabotage a house from selling.

Read also: How do buyers find the Spring Texas home they purchase? 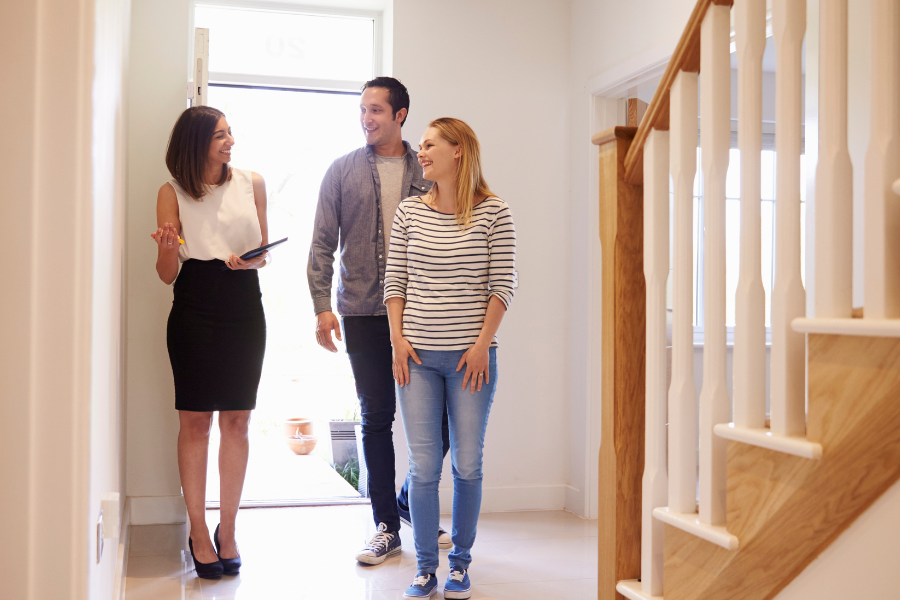 Tips on showing your home 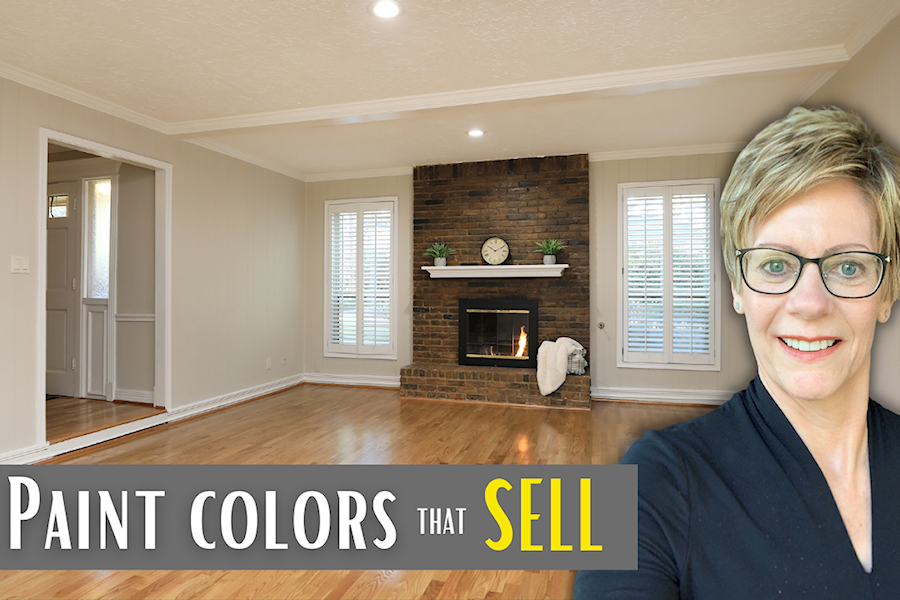 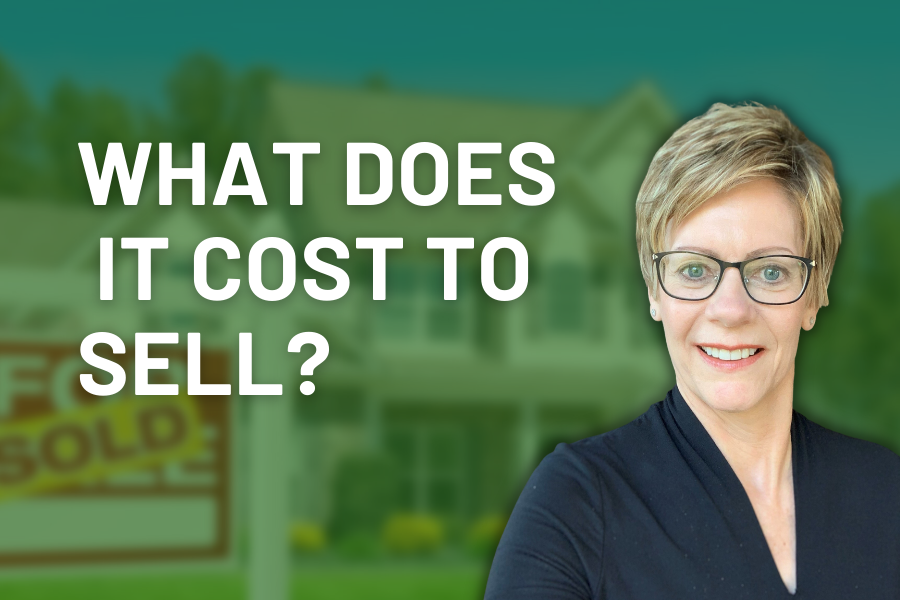