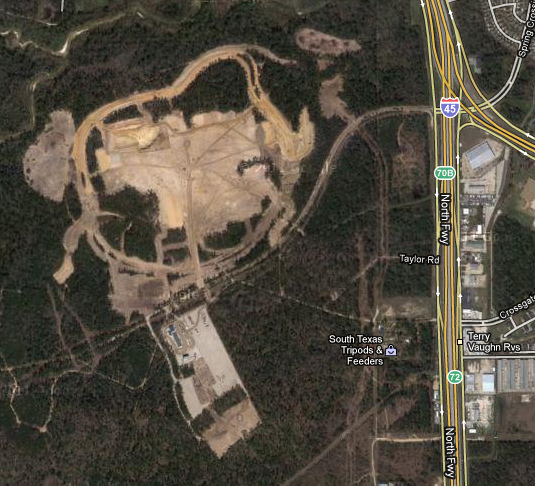 According to the internal announcement the campus will be located on a 385 acre tract of land near the intersection of I45 and the Hardy Toll Road. The campus will include multiple low-rise office buildings, laboratory, conference and training facilities, outdoor open spaces, food venues, and child care. As the campus is constructed relocation of employees will begin. It is projected the first employees will be relocated in early 2014 and that full occupancy will occur by 2015.

What can we expect the new ExxonMobil campus to look like?  Click over to Swamplot to view what the architects have in mind.

The relocation of ExxonMobil employees to its new campus will create an increase in housing demand which in turn will increase real estate prices in Spring Texas.