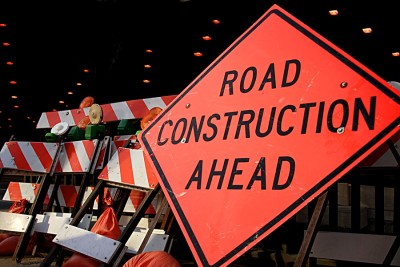 Proposition 1 is a $700 million bond referendum for road improvements of which $60 million is earmarked for subdivision street repair and maintenance.  The $700 million in funding will be split between Harris County Precincts 1 – 4 with 30% headed to Precinct 4.  The money headed to Precinct 4 could be used for the widening of Gosling Road from Mossy Road to Creekside Forest and bridge expansions for Gosling Road and Kuykendahl Road.

The passing of the Harris County and Montgomery County road bond referendums was critical for the residents of Spring Texas. Our population growth has been exploding over the last couple of years fueled by the completion of the Exxon Mobil campus. The Grand Parkway is nearing completion and will help to reduce the road congestion on Riley Fuzzel, FM 2920, and Spring Stuebner. But we have other traffic bottle necks in the area that need to be addressed.

The passing of these two major road bond referendums will provide the funds to tackle some of the worse bottlenecks in the Spring Texas area of Gosling Road from Spring Stuebner to Creekside Forest and Rayford Road from I45 to Riley Fuzzel.

Road construction delays are in our future which is a good thing!

17% probability your new neighbor is from Louisiana