How did Spring Texas get its name? 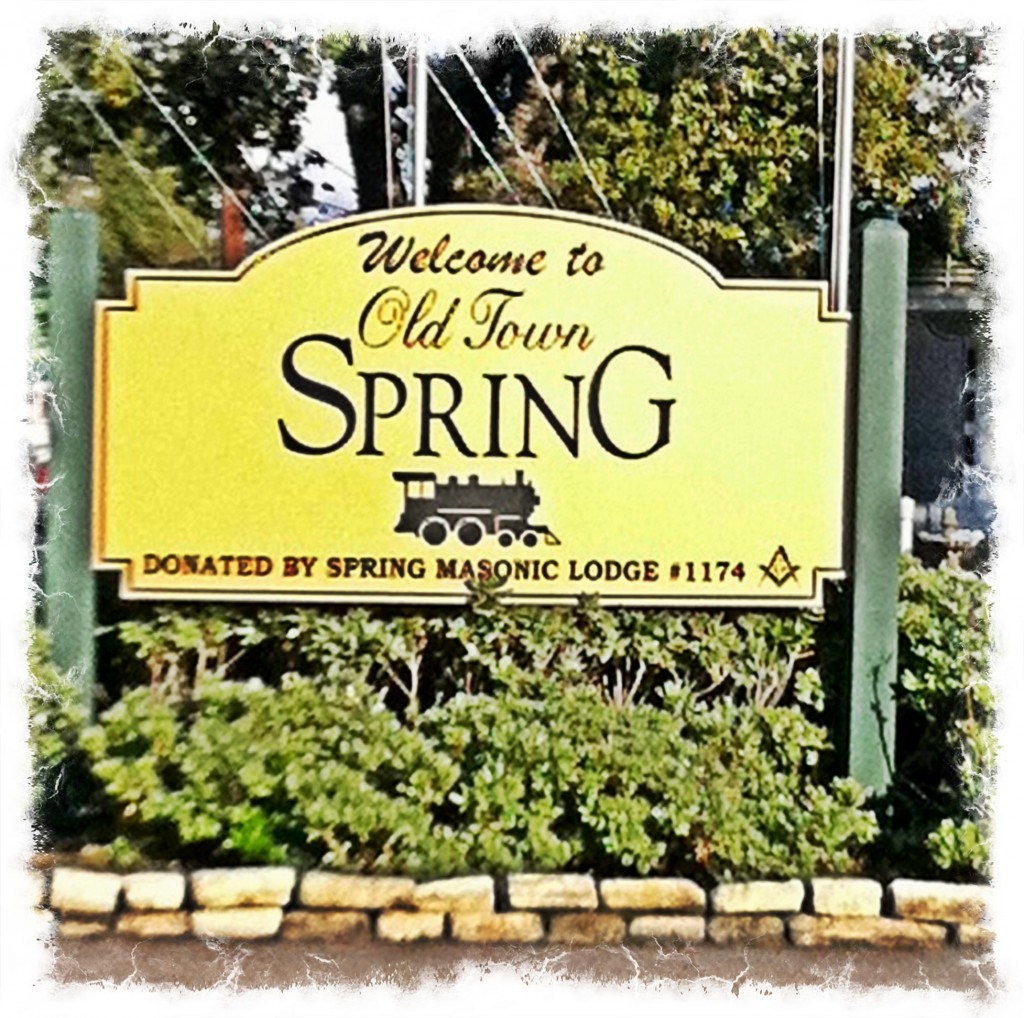 In 1873, Camp Spring was platted and became a settlement.  Later “Camp” was dropped from the name and Spring became the base of operation for railroad workers.