How are the schools in Spring Texas? 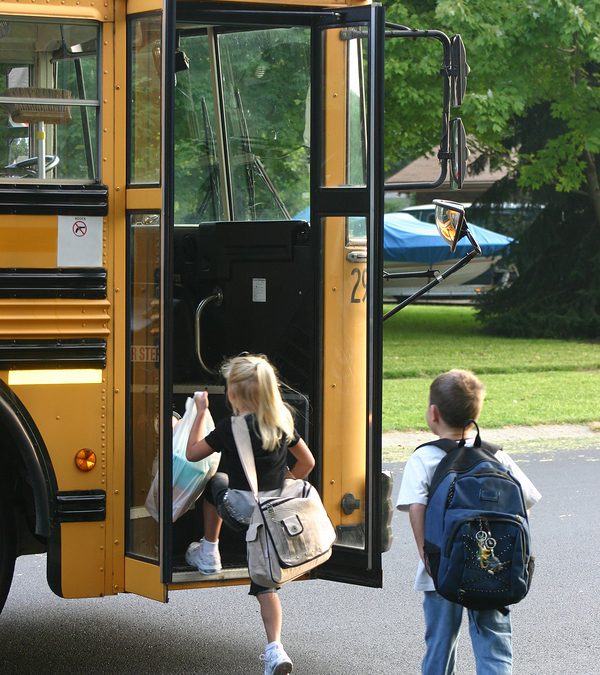 One of the questions, we are asked the most has to be “How are the schools in Spring Texas?” Its a good question. The quality of schools not only impact the education received by our children but they also impact real estate prices. A quality school that is in demand will increase real estate prices and just the reverse occurs with a lesser quality school.

“How do you determine which schools are good?” One of the methods we use to assess the quality of education provided by our schools are the Texas Assessment of Knowledge and Skills (TAKS) scores. The TAKS are standardized tests administered to students in grades 3 – 11. The Texas Education Agency (TEA) rates schools and districts based largely on the results from these scores.

The ratings given are Exemplary (E), Recognized (R), Academically Acceptable (A), Academically Unacceptable (U), and Not Rated (NR). To learn more about the requirements needed to receive each of the ratings Read: Rating Texas Schools.

The Ratings for the 2006 – 2007 school year have just been released and “How did the schools in Spring Texas do?”

When relocating to Spring Texas and considering schools you need to do your research. Review the school districts and campuses TEA ratings, review the student – teacher ratios and other public data. After you have narrowed your choices down, go and visit the campuses you are considering. Walk through the halls, get a feeling for the campus, meet with the Principal and teachers and then make your own decision on how the schools in Spring Texas are.