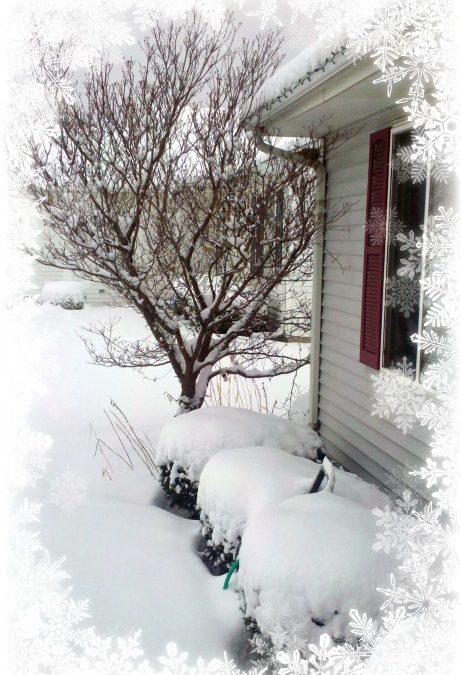 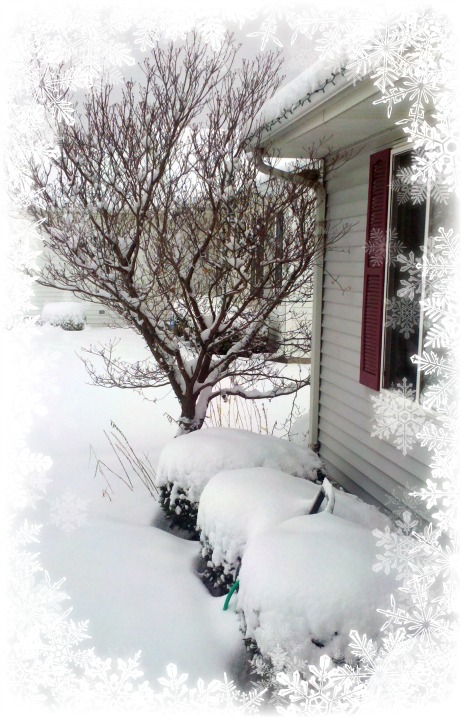 The recent winter storm that barreled through the Midwest and dumped 14 inches of snow on Minneapolis reminded me of the one of the reasons I love living in Spring Texas.  No snow.

I shouldn’t say we don’t get any snow in Spring Texas because that wouldn’t be entirely true.  Just last year on December 4th, we were treated to a beautiful snow fall. It was beautiful watching the snow float down from the sky and stick on the sidewalk.  What made it even more beautiful was I knew by December 5th the snow would no longer be around as it would have quickly melted away. I know all about snow.  As I grew up in the Midwest where snow and winter went hand in hand.

Do I miss snow living in Spring Texas?  I occasionally miss watching it snow but I do NOT miss the bitter cold, dangerous driving conditions, getting stuck in a snow bank, wearing rubber boots, scraping windshields, and shoveling snow.

Let the Midwest experience the snow.  If I miss it too much, I ask one of my sisters to send me photo of the snow which they happily do.  My sister, who lives in Champaign IL, provided me with the photo to the right.  The photo was taken 0n the morning of December 4th, 2010.  Nine inches of snow fell the evening before.