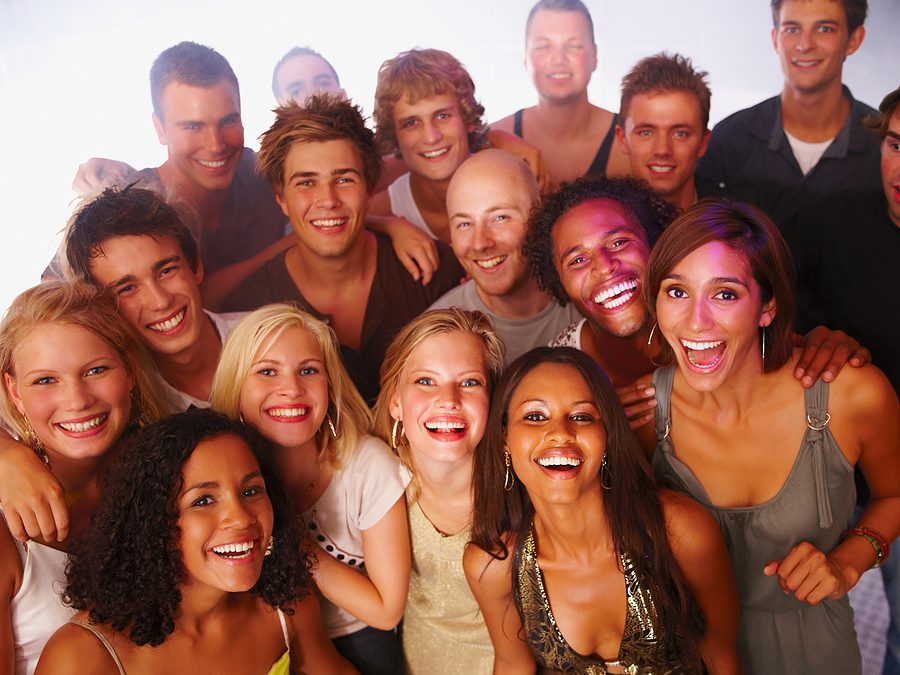 Houston Texas holds the #2 spot on Forbes list of “Best Cities for Young Adults”.  Three other Texas cities also made it into the top 10 including Austin #1, Dallas #6, and San Antonio #9.

Forbes compiled their Best Cities list by defining young adults as those ages 20 to 29 and then narrowed their search to the 40 “coolest” Metropolitan Statiscal Areas. Forbes then compared the five data points of unemployment, average salaries, cost of living, social scene, and median age to determine a city’s ranking.  After all the calculations were done, 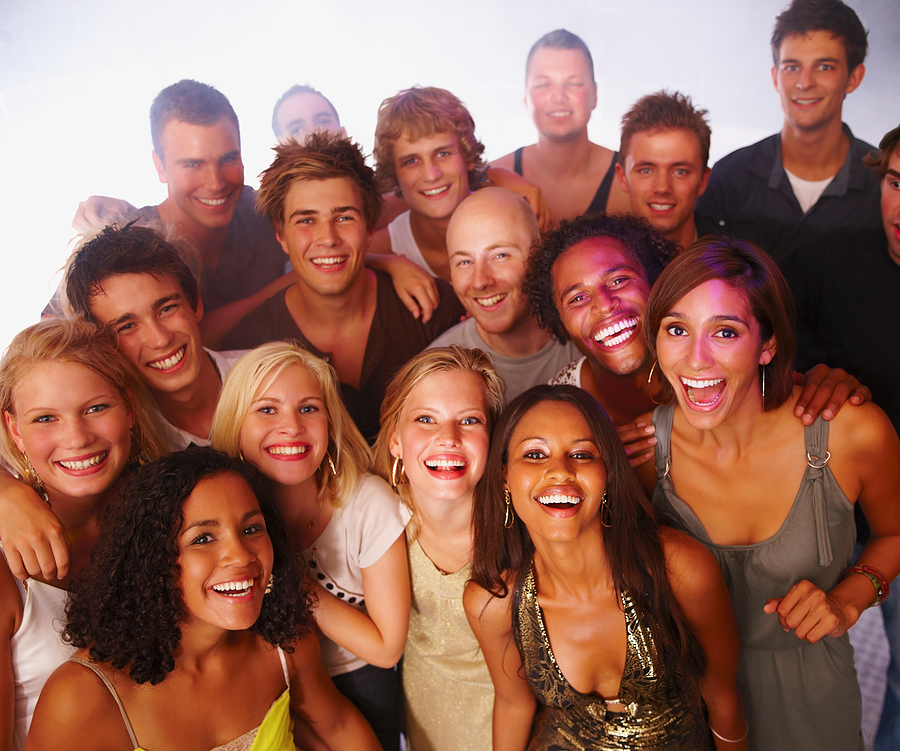 According to Forbes, the criteria for a great city for young adults include“young, trendy social scene, decent entry-level career opportunitiese and a quality of life that consists of more than store-bought ramen noodles”.